Our Greece office is currently celebrating its 10 year anniversary!

To mark 10 years of the Greycon Athens office opening its doors, we wanted to hear from some of our employees and learn about their experience so far.

Firstly, we caught up with Constantine

Why did you decide to open an office in Greece?

Constantine: It had been obvious for some time that the kind of software we build would need a development base outside of London. We had tried a number of options, including Ukraine. The most successful of those was in Montevideo, but we also needed a development and support group in a different time zone. Greece, at that time, ticked a number of boxes: from a timezone perspective, it was very convenient for European clients. That it was in the middle of a crisis, meant also that I could provide some tangible help to the country. I will admit that having a reason to travel to Athens frequently was personally attractive.

What was your vision for Greycon back then?

Constantine: The vision was that we would start with a support operation and grow it to include a research and development department as and when we found the right people. In time, this is what came to happen.

Do you have a favourite story from the GGR office/team?

Constantine: I think that the early stages were quite precarious – for instance, there was considerable difficulty in getting the paperwork finalised. What was interesting is that many of the early joiners (and myself) had to take a leap of faith – joining a small company, with obscure and intricate industry expertise, without a well-established infrastructure and primitive offices.

We also caught up with Katerina and Elena.

When did you join Greycon?

Katerina: I joined on the 7th of May 2014 and it was my first job! I was still a student and was a part-time temporary job as an office & finance administrator. As we say in Greece “Nothing is more permanent than the temporary”.

What do you like most about working at Greycon?

Katerina: The company’s culture, the people, the flexibility, the multicultural environment and the equal opportunities all stand out. I also believe that Greycon provides great room for self-improvement and development. The sense that you belong to a team that is a family is a great feeling! As with any job, there are super busy and stressful moments. However, there is always someone who will be by your side to offer his/her help and support.

Elena: It’s exciting to build software that is used in manufacturing. Through this, I have realised how complicated and big a manufacturing system can be. By providing software that keeps good details for every single item produced, we manage to improve production for our customers leading to a great sense of satisfaction.

Also, I really like the multicultural profile of the company. I enjoy travelling around the world to various mills and all of our Greycon offices, including London, Uruguay and Greece. I believe we are all very lucky to have colleagues from different countries who make this company a unique and exciting place to work.

Do you have a favourite story from working at Greycon?

Katerina: One of my favourite stories is related to the company-wide Plank Challenge period (during February 2020)! The team planked every day, intending to increase our time by 10 seconds every day. The final target of 5 minutes was set for the last day or 2 minutes as a second more feasible target!

Everyone in the office was super excited and we didn’t miss a day of planking! We set a daily reminder in our calendar and every day at 11:00 am the whole team used to gather at the central office and start planking together!

On the last day of the challenge, two new people joined our team. They were shocked, but they wanted to give it a try and be part of the team! They tried, one of them managed to achieve the 5 minutes target and both of them are still working for Greycon Greece!

Elena: When I came for the job interview at Greycon Athens, just 3 people were part of Greycon Greece at that time. They were working from Constantine’s small garden at his family home. When I arrived, I was pretty sure I reached the wrong address as there were only houses in the area and no companies. I finally got in and in the end, they walked me out with the light of their cell phones! The offer was given and I was excited to join the London office for a training period of 3 weeks during December. At this period, London was fully festive as everyone was excited about Christmas. 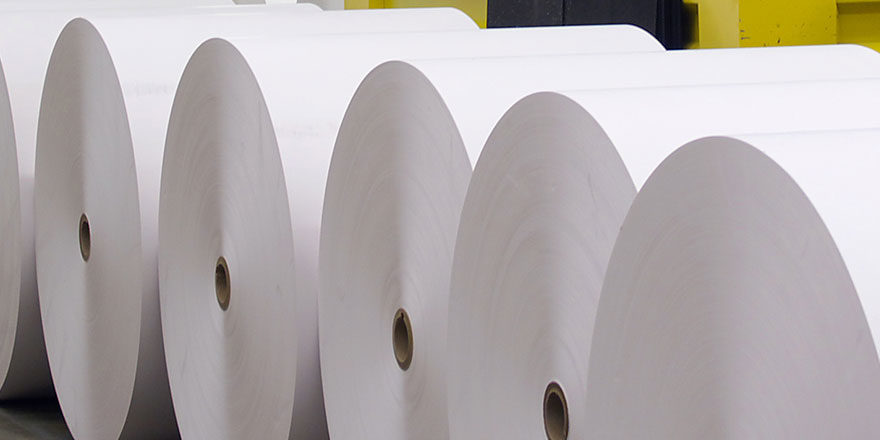 This website uses cookies to improve your experience while you navigate through the website. Out of these cookies, the cookies that are categorised as necessary are stored on your browser as they are essential for the working of basic functionalities of the website. We also use third-party cookies that help us analyse and understand how you use this website. These cookies will be stored in your browser only with your consent. You also have the option to opt-out of these cookies. But opting out of some of these cookies may have an effect on your browsing experience.
Necessary Sempre activado
Necessary cookies are absolutely essential for the website to function properly. This category only includes cookies that ensures basic functionalities and security features of the website. These cookies do not store any personal information.
Non-necessary
Any cookies that may not be particularly necessary for the website to function and is used specifically to collect user personal data via analytics, ads, other embedded contents are termed as non-necessary cookies. It is mandatory to procure user consent prior to running these cookies on your website.
GUARDAR E ACEITAR